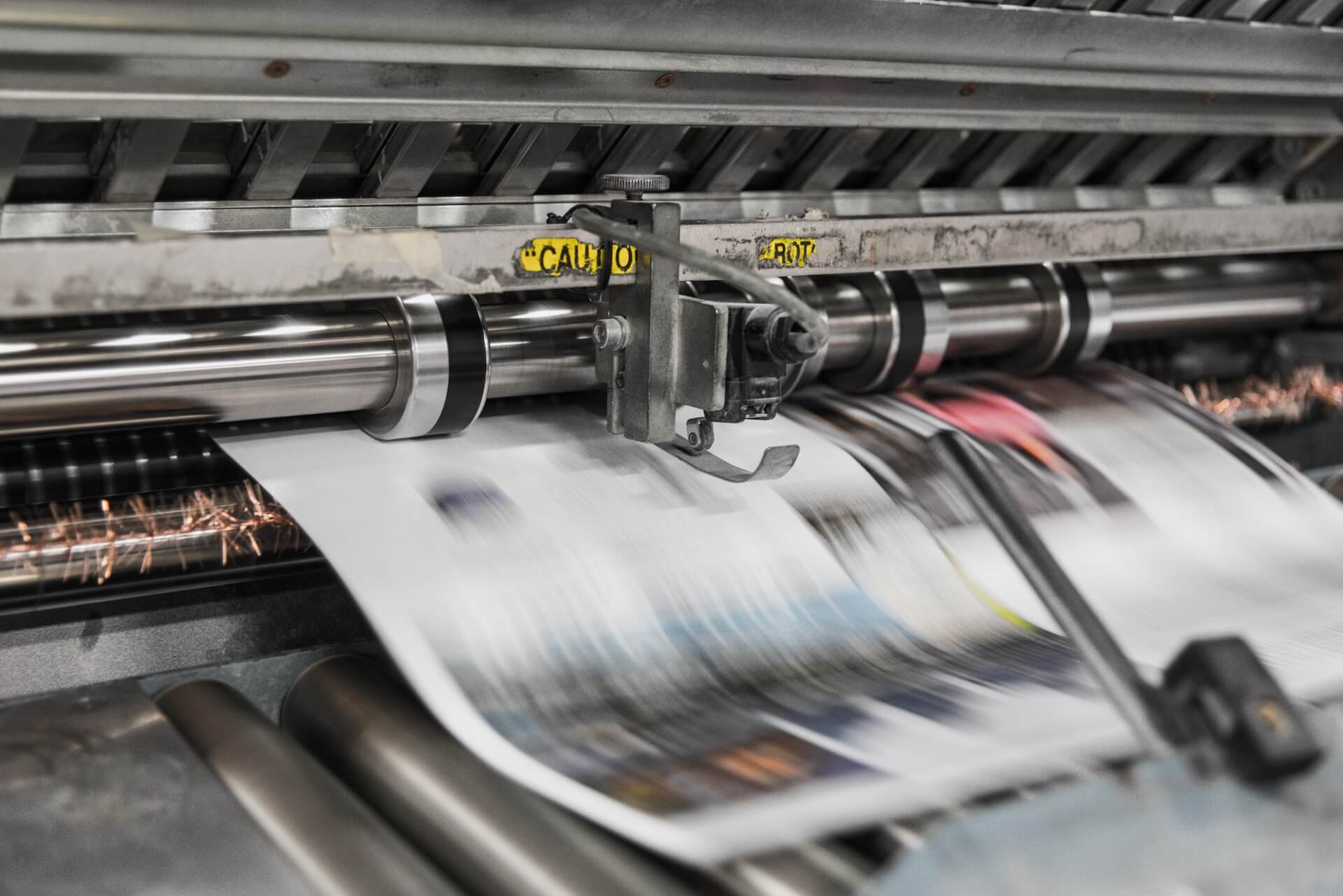 IT Results were engaged by this high-profile London printing company back in 2013, to provide managed IT support for their ageing computer systems.

We worked with the company over a 4-year period, providing various enhancements to their systems, until they were sold to a competitor in 2017.

Some of the ways that we assisted the business are summarised below:

The company employed around 20 members of staff, half of which were involved with the administrative side of the business, with the remainder running the printing presses / warehouse. 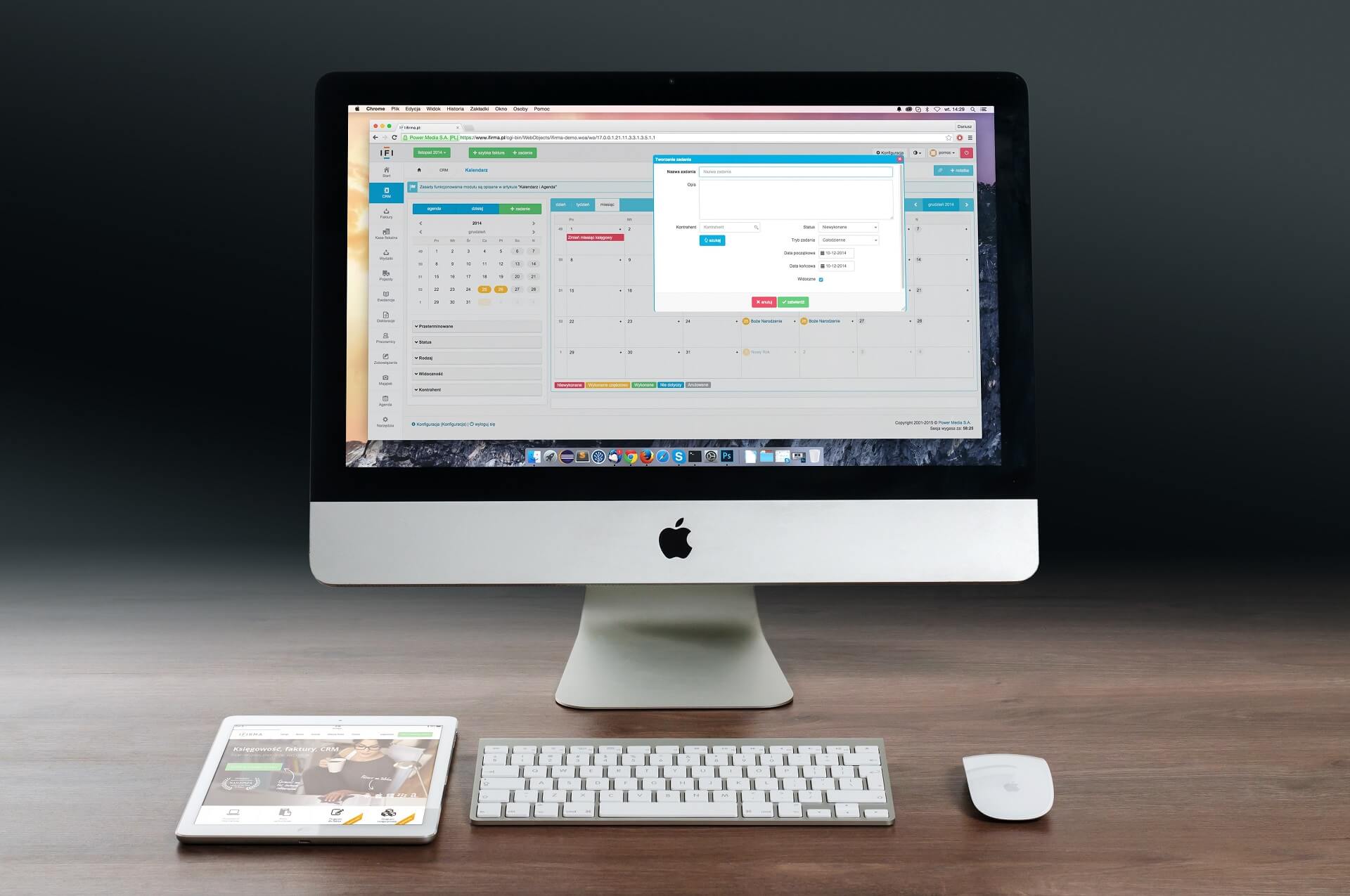 Our role involved providing managed IT support to the reprographics, sales / admin, and accounts departments, respectively.

The reprographics team were responsible for creating proofs of customers artwork, prior to the jobs going to a full print run.

The department was built around several Apple Mac Workstations, with us providing support for the installation of new software, operating system upgrades, and troubleshooting system issues, such as being unable to access the company's FTP server.

Both the Sales and Accounts / Admin teams shared a Fujitsu server running Windows 2008 SBS, which was terribly sluggish due to having slow hard drives.

Both the Sales and Accounts / Admin teams shared a Fujitsu server running Windows 2008 SBS, which was terribly sluggish due to having slow hard drives.

The server provided multiple roles, including file and print services, as well as hosting Sage Accounts, and a bespoke software package for managing printing orders from clients.

As regards the PC's used by the sales / admin and accounts teams, they were very old and struggling to cope with simple tasks such as sending emails, due to their age.

In order to assist the company, we compiled a report for the directors regarding the existing IT systems, with recommendations on how to improve them, along with a breakdown of the various costs involved.

The directors agreed with our report, and we went ahead and implemented the following solutions:

We deployed a new Dell server running Windows 2012, using 15K SAS drives in a RAID 1 configuration, to give maximum performance.

We replaced their old 10/100Mb switch with a 24 port Netgear Gigabit switch, to maximise network throughput.

We implemented several new Dell workstations running Windows 10 Professional. The machines were configured with SSD drives to give the best performance possible.

We installed Microsoft Office 2013 Professional on each of the new machines, giving the users access to the full range of office products.

To improve the stability of the company's ADSL broadband connection, we implemented a Draytek router with VPN termination, which also allowed us to access the network remotely.

Prior to our involvement, the company registered their domain name through BT and had all their email hosted by them. However, it was the company's responsibility to manage the configuration of all users on the email system.

Hence, one of our responsibilities involved the management of all email users, using the BT portal, which eventually became Office 365.

We were also responsible for the configuration of all desktop machines with Outlook 2013, as well as setting up users' mailboxes on their mobile phones.

As part of our overhaul of the originating IT system, we implemented a series of cyber security enhancements to help protect the company's data:

We implemented the very latest Symantec Endpoint Protection software, in order to protect all the workstations, and server, from possible virus attacks.

We implemented a Draytek Firewall / ADSL Router, to improve the performance of the broadband connection and allow VPN traffic into the network.

We implemented Backup Exec 2010, with all server data backed up to several external hard drives, rotated on a daily basis, for security purposes.

All users were required to have secure passwords for accessing the Windows domain, and their emails.

We carried out a periodic audit on the server to ensure that it had all the necessary Windows updates and Dell drivers.